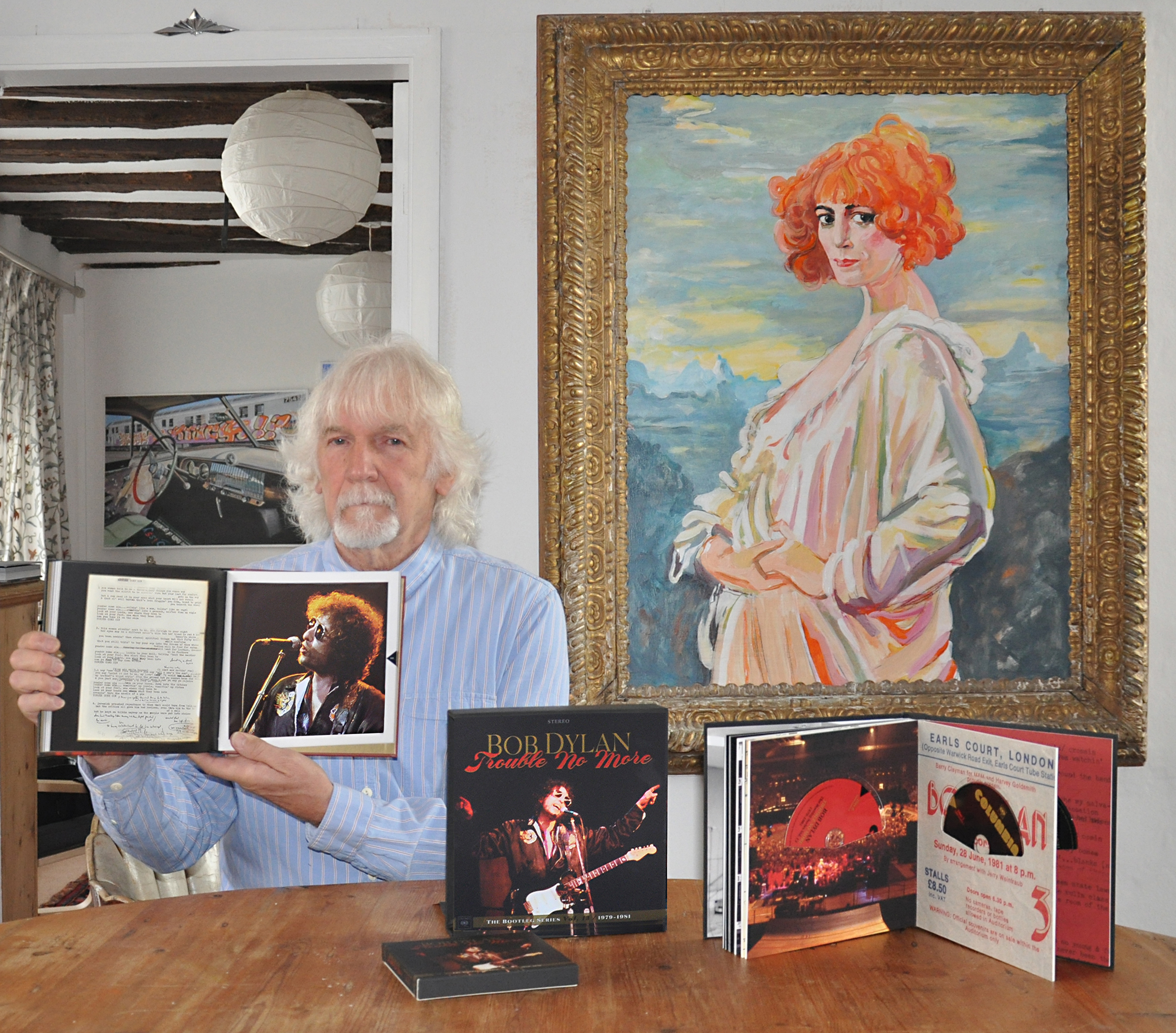 Keith Baugh moved from Notting Hill, London with his wife and two sons and lives in a beautiful riverside village in Gloucestershire. He studied Fine Art at Chesterfield College of Art, Kingston-on-Thames College of Art and Liverpool College of Art. His work ranges through portraiture, figurative and still-life paintings to a major series inspired by visits to the USA. Keith was elected a member of the prestigious Chelsea Arts Club in 1982 and has had many solo exhibitions. His work is highly collectable and features in numerous private collections.